The Balvenie’s 17 Year SherryOak was their 2007 17 Year release and it was the first time a 100% sherried Balvenie was bottled by the distillery. This was high up on my wishlist for a long time and I eventually finally found someone willing to trade one away. As it was bottled in 2007, this whisky was all distilled in 1990 or earlier and was matured in 100% first fill Oloroso Sherry casks. Balvenie’s 17 year releases never disappoint. Would this be an exception? 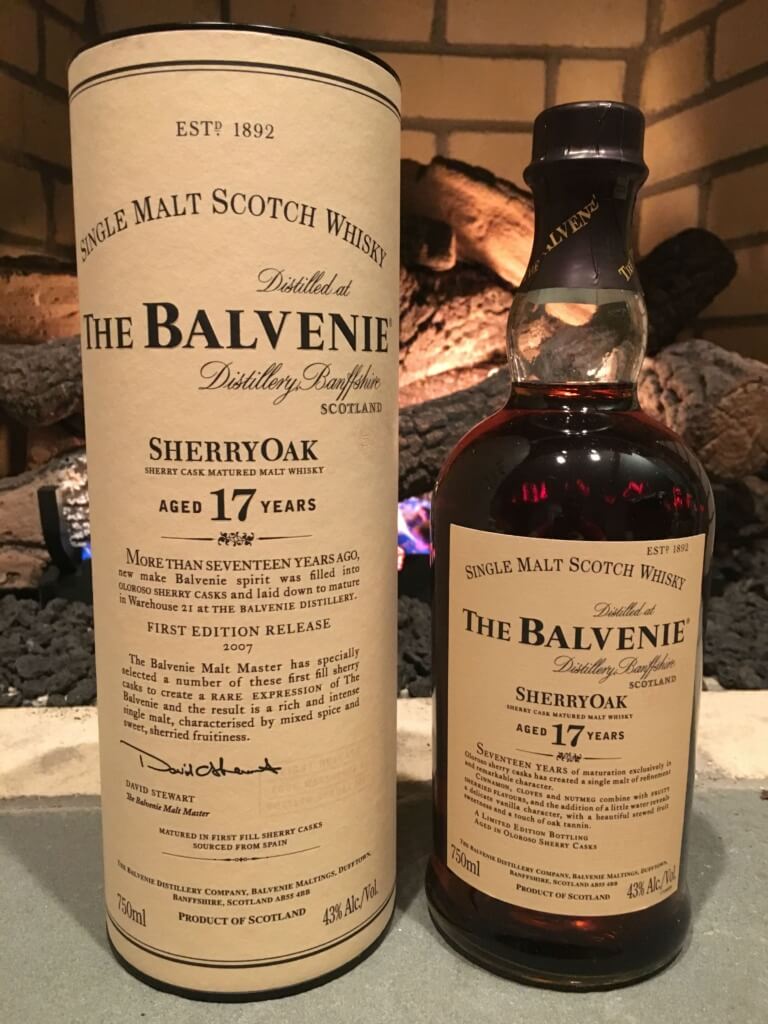 The Balvenie Hub is Live!