Another great bar find during my Boston trip was Parker’s Heritage Collection 10th Edition. This is a 24 year straight bourbon that was bottled in bond. It’s the second oldest release in the series behind the supposedly excellent 27 year old 2nd edition. The mashbill for this release is 78% corn, 12% barley, and 10% rye and it was released in September of 2016. The MSRP on this is $250 though I’ve never seen it even close to that price in a store. For that much money, this stuff better be amazing, right? 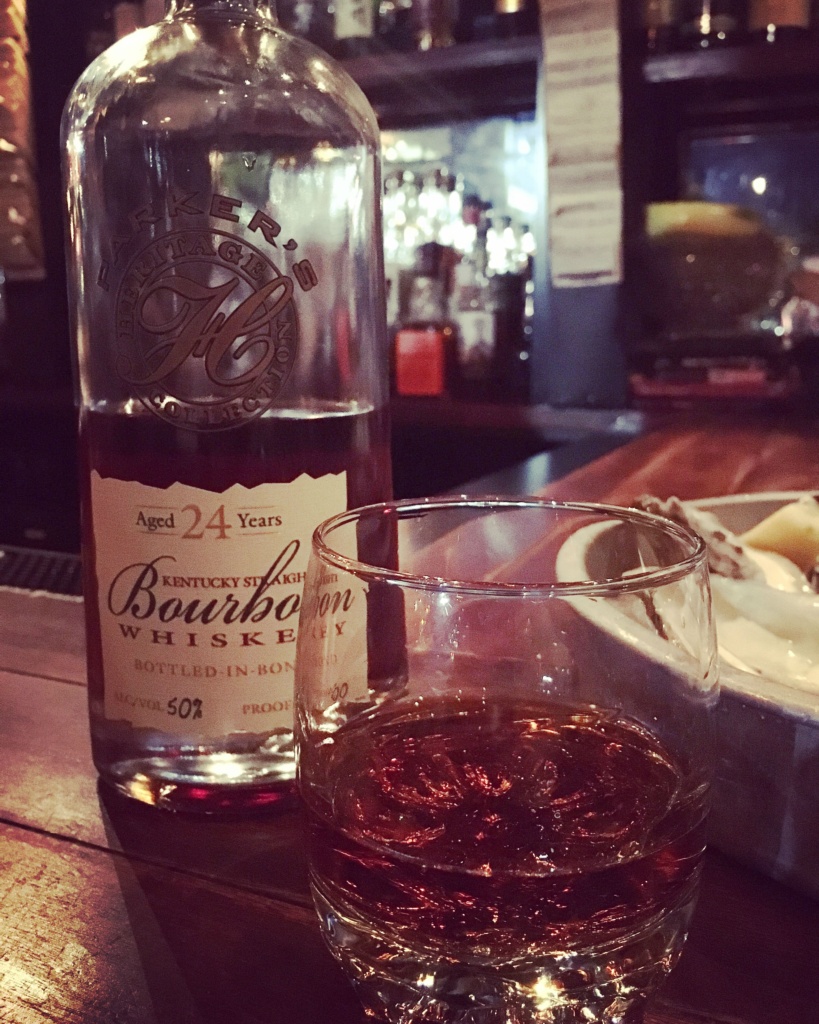