What more can be said about a whisky that has garnered so much attention in the past few years that it has taken on a life of its own? Rather than try to reinvent the wheel, let’s go over the facts about this release and let the tasting notes speak for themselves.

Glenmorangie Ealanta was born in 1993 when Dr. Bill Lumsden decided to age some whisky in virgin oak made from air-dried American oak from the Mark Twain National Forest in Missouri. It’s not super unusual to age whisky in new oak for a short while or as a finishing technique, but to fully age a spirit for almost two decades is truly unheard of.

As the story goes, the whisky in this release was placed in a quiet corner of a warehouse where it would essentially be forgotten about and not used for blending. Looks like it worked.

In 2012, Jim Murray named Glenmorangie Ealanta his whisky of the year. Since then, it has been hyped, hyped, and hyped some more. The problem? Like The Yamazaki Sherry Cask, this stuff really is amazing for what it cost when it was first released. Ealanta has broken $200 per bottle on the secondary market but I don’t think I’d pay more than $125 for this. As it stands, I got all of my bottles for under $100. Great value for the original MSRP? You betcha. Worth it at the current secondary market price? Depends on how deep your pockets are. 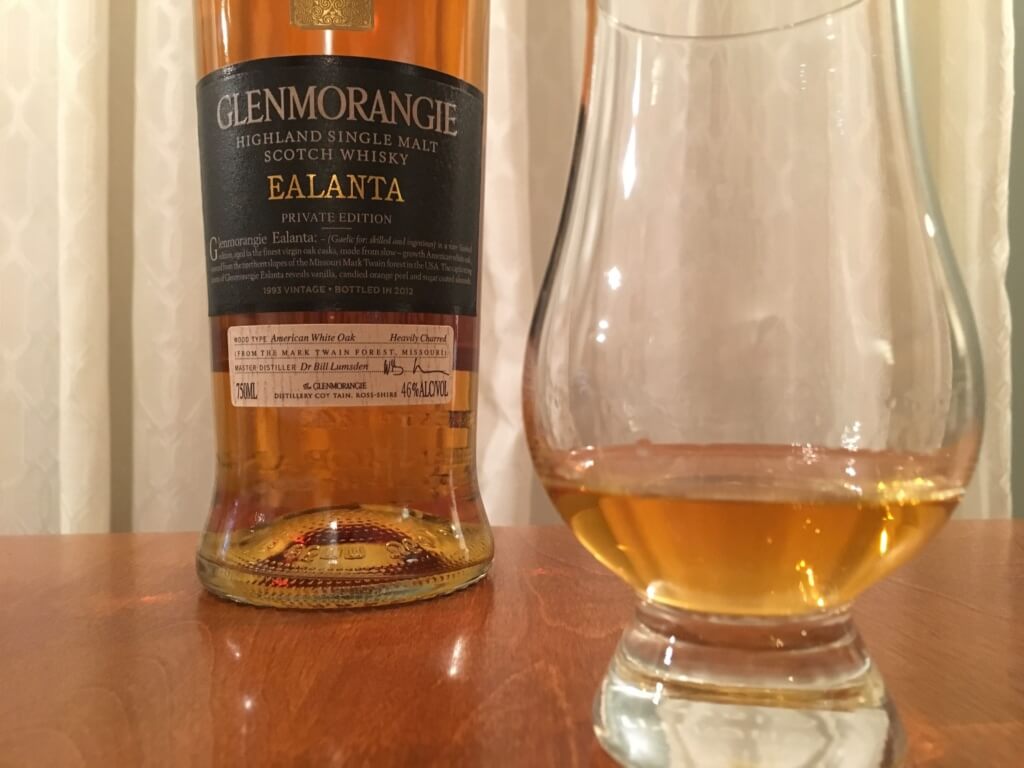 Garrison Brothers Visit and Interview with...