Another quick review of Artein, an older bottling from Glenmorangie’s Private Edition series.

Glenmorangie Artein was finished in Super Tuscan wine barrels. What makes a Tuscan barrel so great that it’s designated as Super? I’m honestly not sure. Either way, the makeup of this 2011 release is a 2:1 ratio of 15 year old whisky to 21 year old whisky. Unlike later Glenmorangie private releases, the age is there. Is the quality there too? 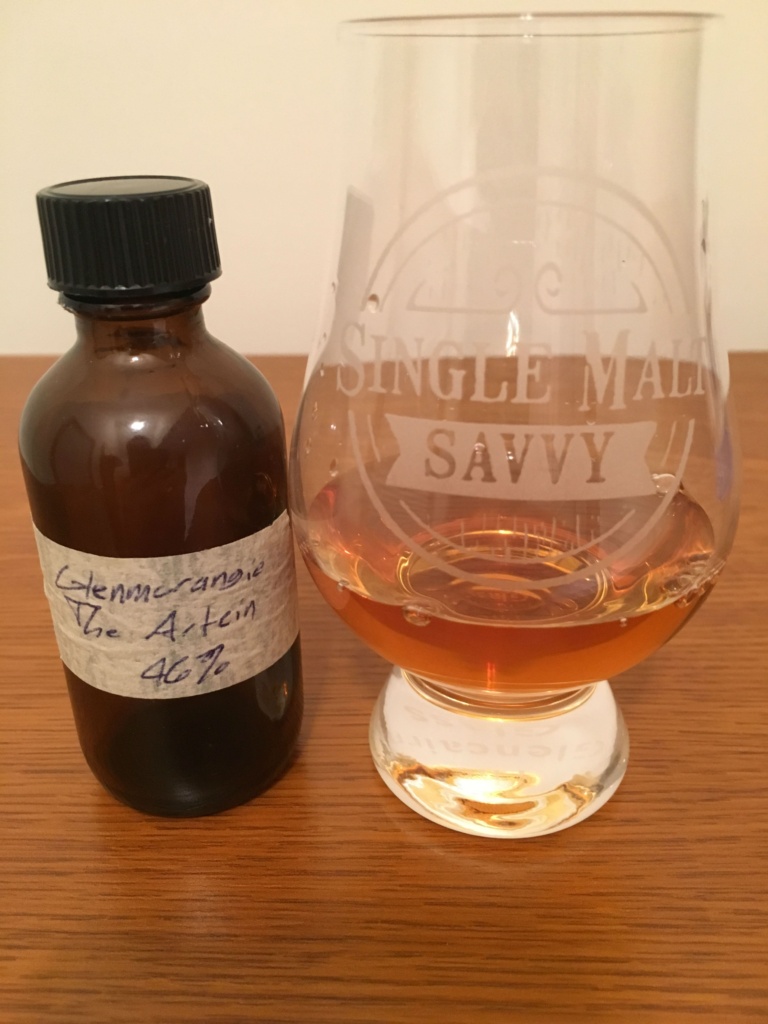