Happy new year, readers! Let’s kick off 2018 with my annual exploration of Jim Murray’s latest Whisky of the Year. For me, E.H. Taylor Four Grain was a surprising choice as I had heard plenty of mixed reviews about it long before it won Murray’s top honors. Naturally, I needed to investigate further.

The four different grains used in this release aren’t all that surprising: corn, rye, wheat, and barley. However, it’s usually wheat OR rye in a mashbill, not both. Like many of the E.H. Taylor limited releases, this carries no age statement yet Buffalo Trace shared a 2005 distillation date making this 12 years old.

Here’s where things get interesting. If rye is supposed to add some spice and “punch” to a bourbon and wheat usually adds softness, which one is going to win out during tasting? Is there room for both? I tried hard during my tasting of this to understand the role of each of the four grains that went into this bottle. Let’s see what (in Jim Murray’s opinion) 2018’s best whisky in the entire world tastes like. 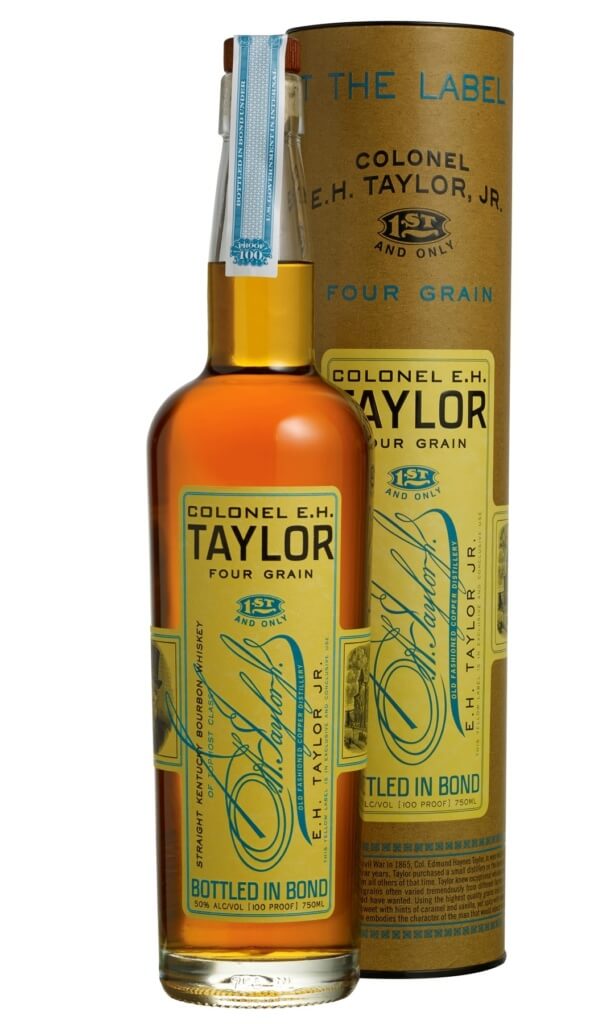