I’ve had a lot of Balvenie in my day. I’ve tried it bourbon barrel-matured, finished in Port casks, Rum casks, Madeira casks, and in different proportions and combinations including my own experiments. But something special happens when Balvenie is 100% sherry-cask matured. I wouldn’t say I prefer sherried Balvenie over bourbon cask matured Balvenie. They’re just different in their own fantastic ways. Why are we talking about this? Because I would like to share a review that I have yet to see anywhere else on the internet. Whisky collectors that are lucky enough to have this really need to open this one.

In 1982, The Balvenie filled Sherry Butt number 100 and laid it down in Warehouse 24 for a nice long sleep. 33 years later, it was determined that this whisky was finally ready and it became a Warehouse 24 exclusive. I did not acquire my bottle at the distillery but had an opportunity to get my hands on one after the fact and refused to turn down the chance. I’m honestly not sure how it was determined who got access to this amazing stuff though I’m pretty certain it was not available to anyone who toured the distillery. Either way, my dedication to get my hands on a bottle was rewarded.

When you see this kind of color, you know you’re in for a treat.

Ok. Enough oooing and ahhhing. On to the review! 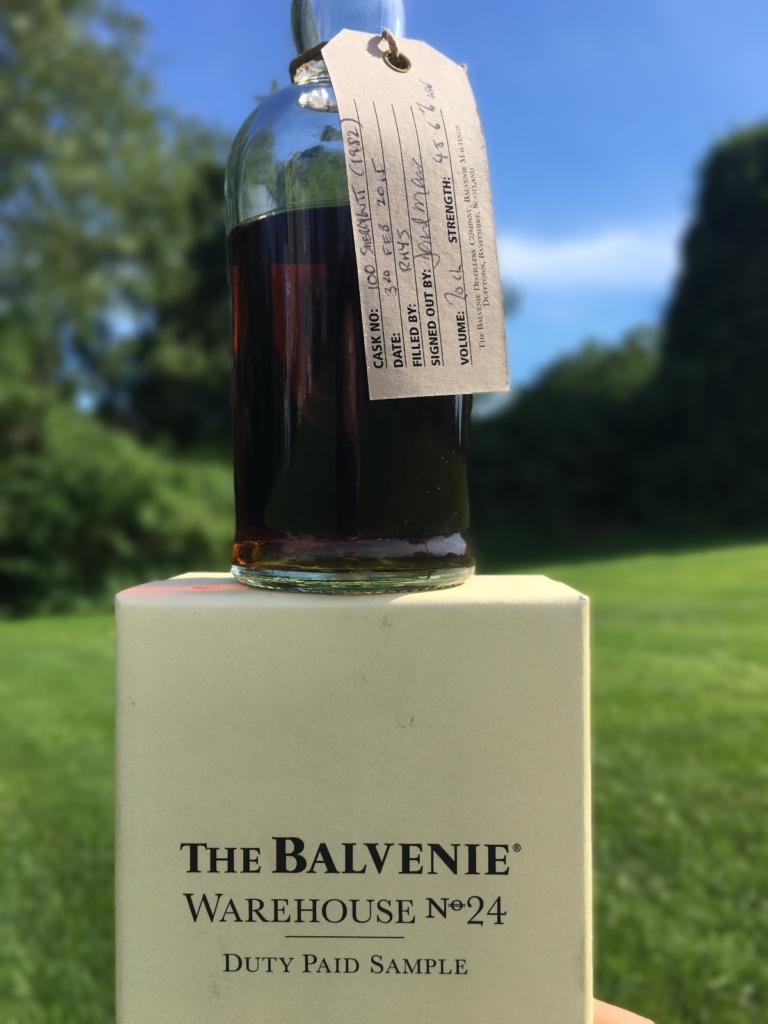 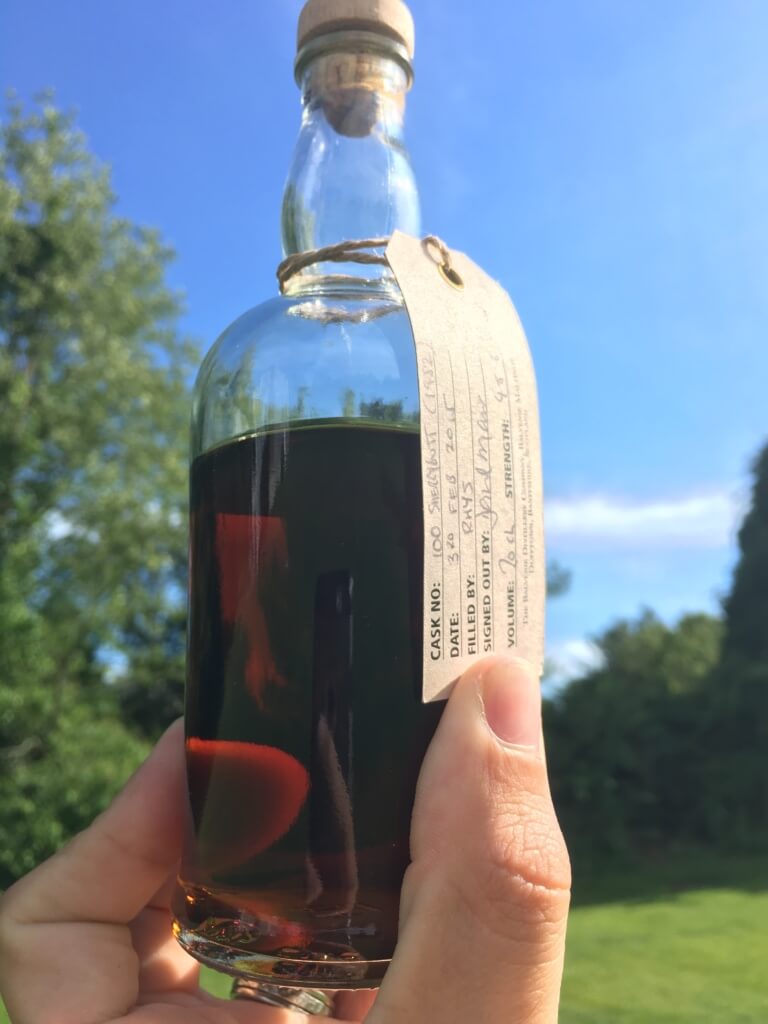 Very interesting article. I won, a month ago, an auction with this Balvenie from cask 100 (1982).
But now filled in decembre 2019.
A very special Balvenie, 37years old.
Greetings,
Michael A.