Balblair continues to impress me. This small Highlands distillery releases their whisky in vintages to ensure that each bottle is not rushed. The first release of Balblair 1990 vintage was originally a 19 year ex-bourbon release in 2009 that they decided to move to ex-sherry casks for further maturation. The 2nd release is a stark departure from the original as the sherry casks add a whole new layer of depth and complexity. Was the extra maturation worth it? Let’s find out. 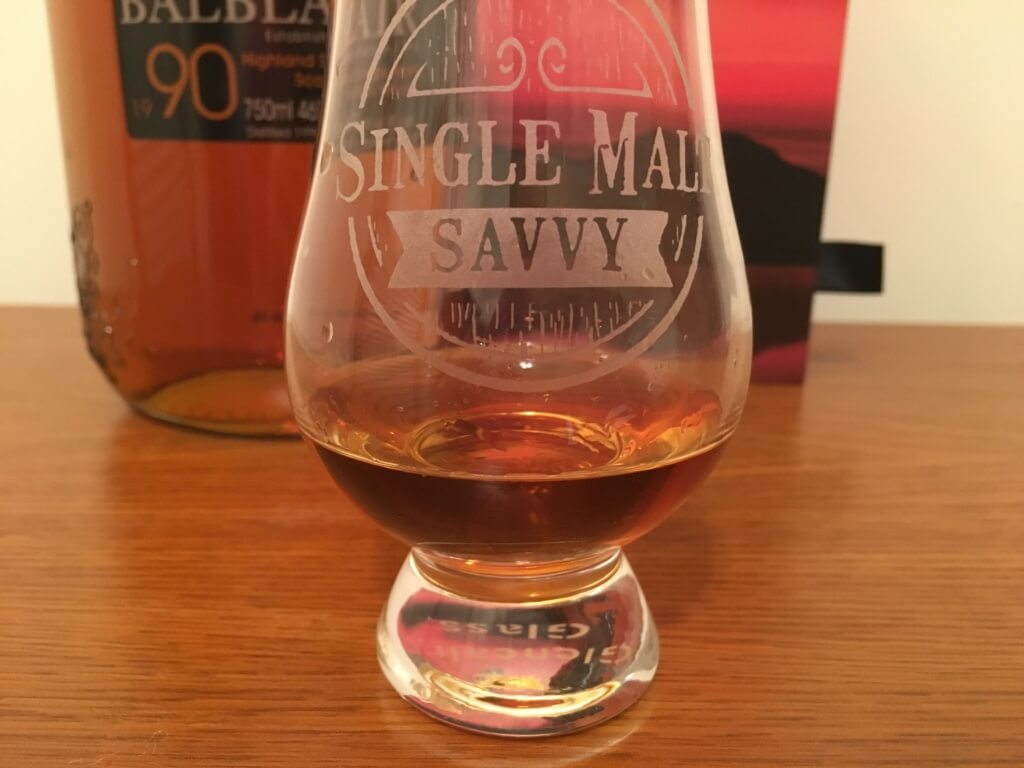