I love experimenting with whisky. I think exploring the nuances and details of fine spirits is one of the most interesting parts of the whisky world. So much work goes into producing your standard entry level 12 year old offering that I think we owe it to distillers to find new ways to appreciate what they produce. I’m a huge proponent of tasting whisky blind because whether or not you want to admit it, every one of us forms preconceived notions about a whisky when we know what we’re trying beforehand. Today, we took a quick look at how age affects the character and style of a distillery’s base spirit. Does older always mean better? What can be done to help a younger spirit compete with its older siblings? I tried this experiment with two other people to get multiple opinions on what we were trying. 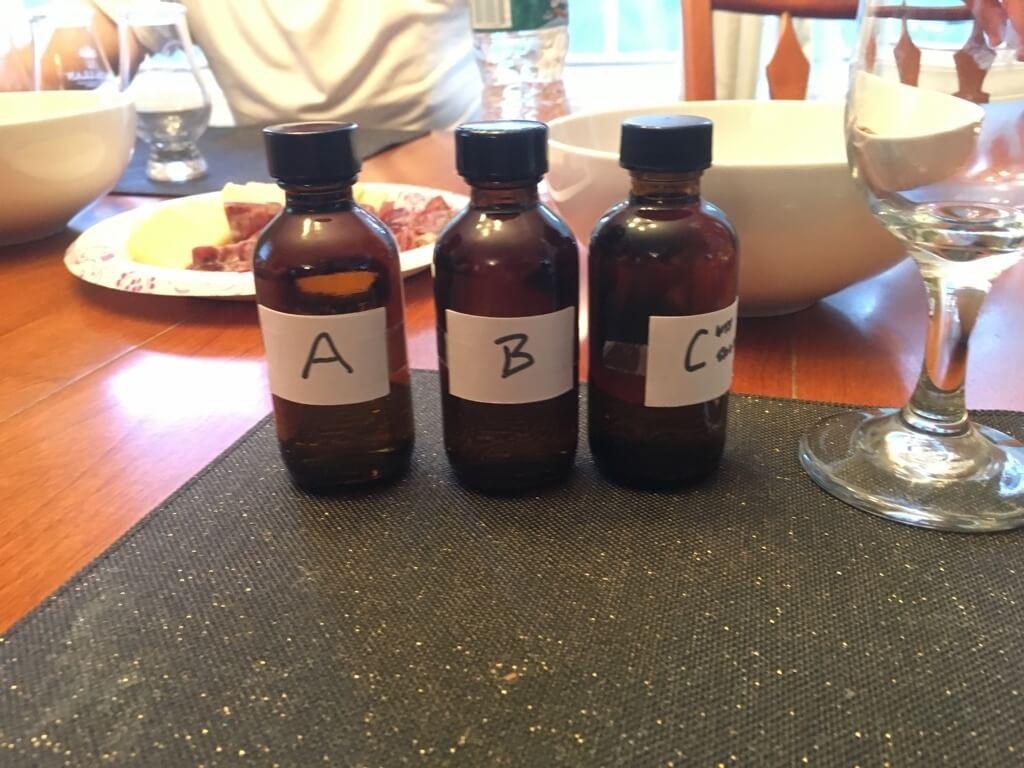 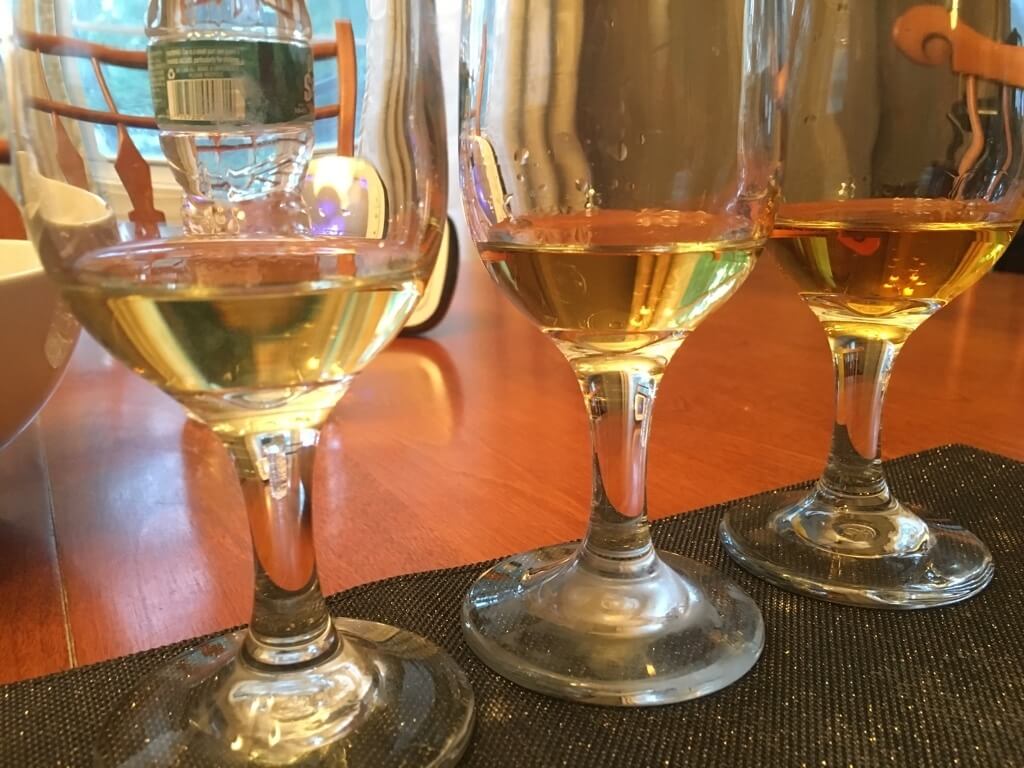 Takeaways from this experiment 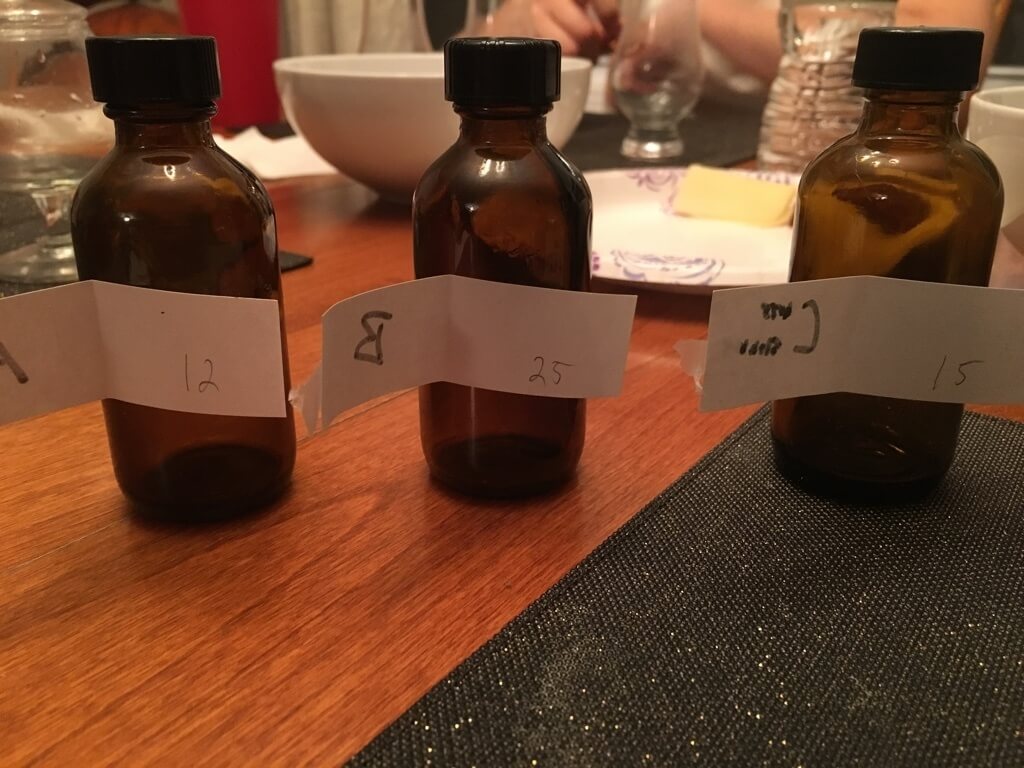 For me, this experiment confirmed a few things for me. First, you can’t rush the aging process. Using a first fill bourbon cask for the 12 Year did wonders to add lots of flavor to the nose and taste, but mellowing out that heat can’t be done any other way but with time. I wish I could have tried a 12 year single refill cask to compare it to the 15 and 25 but we worked with what we had for this one. I also have some biases to older matured ex-bourbon Balvenies so it wasn’t a fair fight for me personally. In any case, there was no doubt between the three of us as to which one was the youngest and which one was the oldest and we all generally agreed on the favorite of the night.